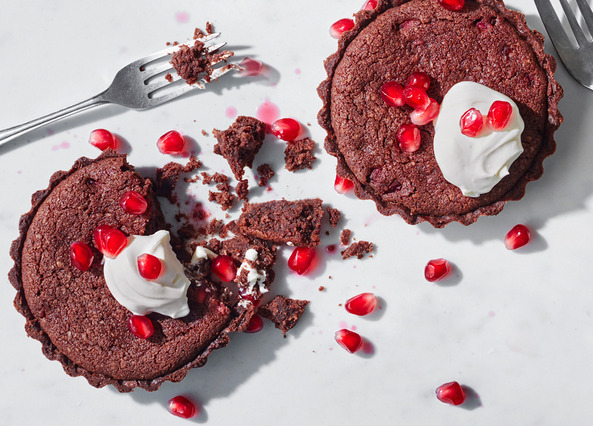 5 Chocolate Desserts Around The World That You Need To Try

7th of July is celebrated as the World Chocolate Day! The legends say that the date marks the introduction of chocolate to Europe in 1550.Up to that time, chocolate was only known to the natives of Mexico and parts of central and South America.

Today, chocolate is one of the most popular food types and flavors in the world, and many foodstuffs involving chocolate exist, like everyone's favourite chocolate brownies and chocolate chip cookies. To celebrate our love of chocolate, we have decided to find which chocolate desserts around the world are considered to be the prominent culinary staples in the different countries cuisines! 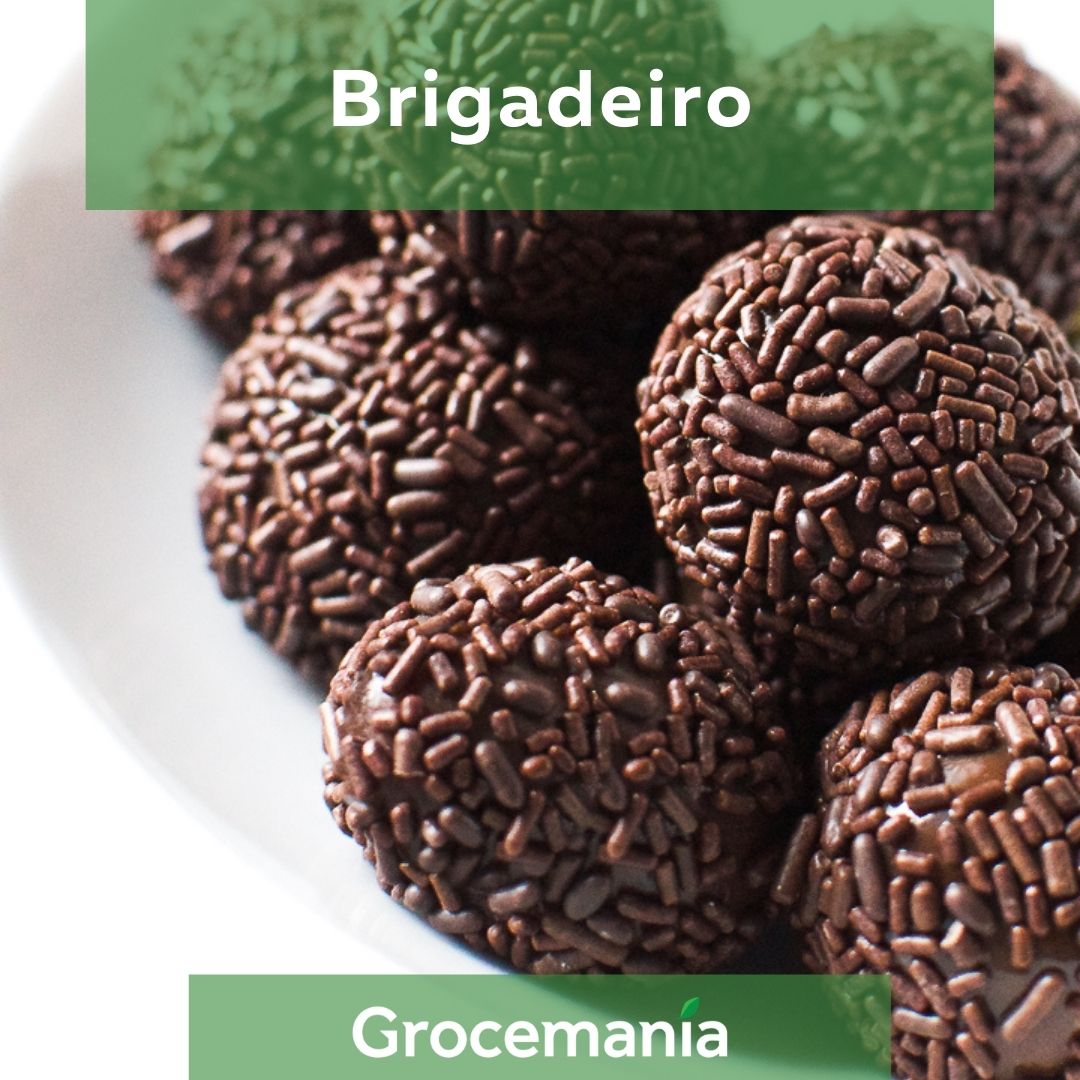 The brigadeiro is a traditional Brazilian dessert, created by a confectioner from Rio de Janeiro, Heloisa Nabuco de Oliveira. It is made of condensed milk, cocoa powder, butter, and chocolate sprinkles covering the outside layer.

It is a popular confection throughout the country, especially for festive events. Brigadeiros are commonly made at home, and also found in bakeries and snack shops. A brigadeiro is generally shaped into small balls covered in chocolate sprinkles and placed in a small cupcake liner. The mixture may also be poured into a small container, and eaten with a spoon, and this is known as a brigadeiro de colher (literally, "spoon brigadeiro"). Brigadeiro can be found now in different countries as a result of Brazilian immigration. 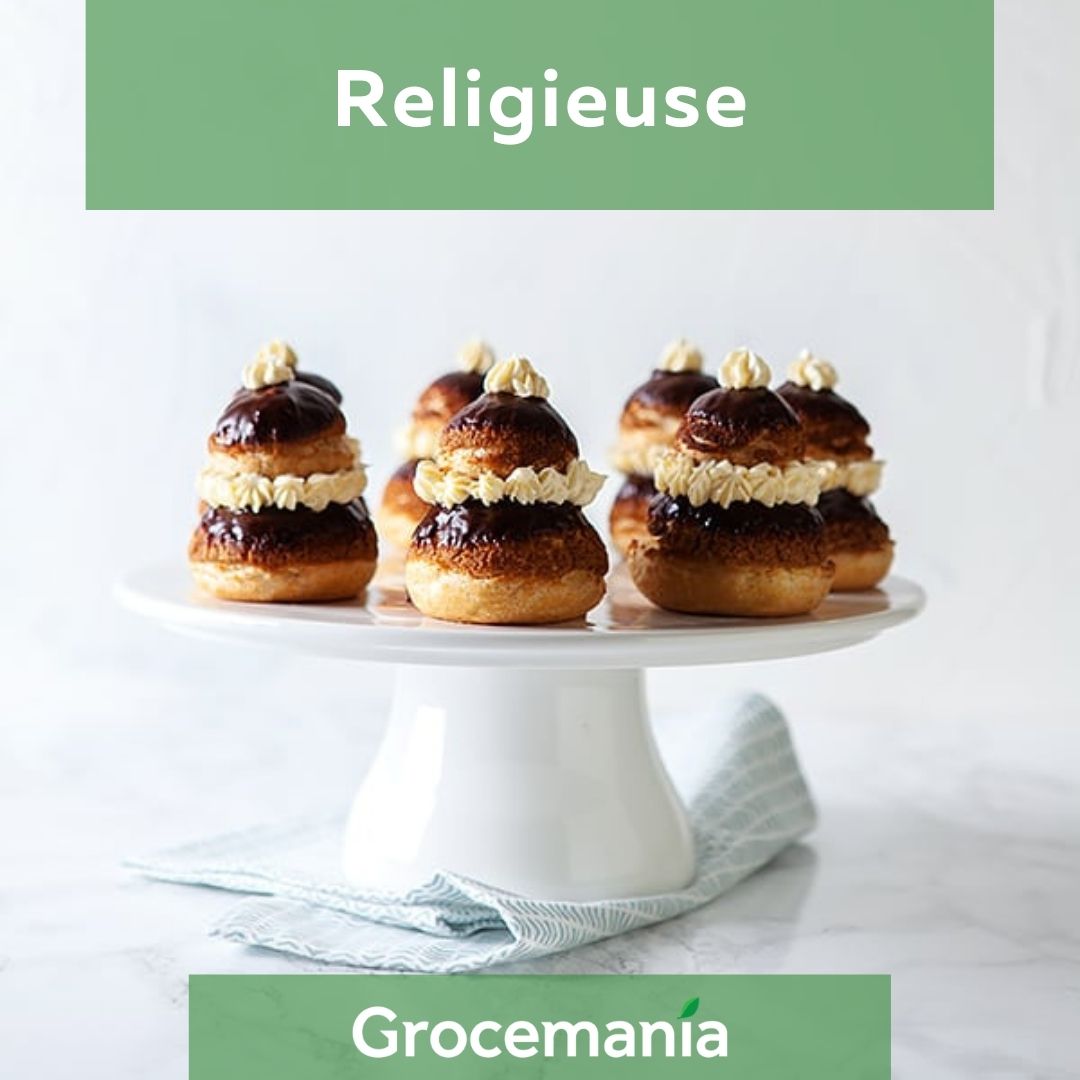 The French word "religieuse" translates to "nun" in English and the classic version of this dessert supposedly has this name because the finished pastry resembles a nun in her habit. 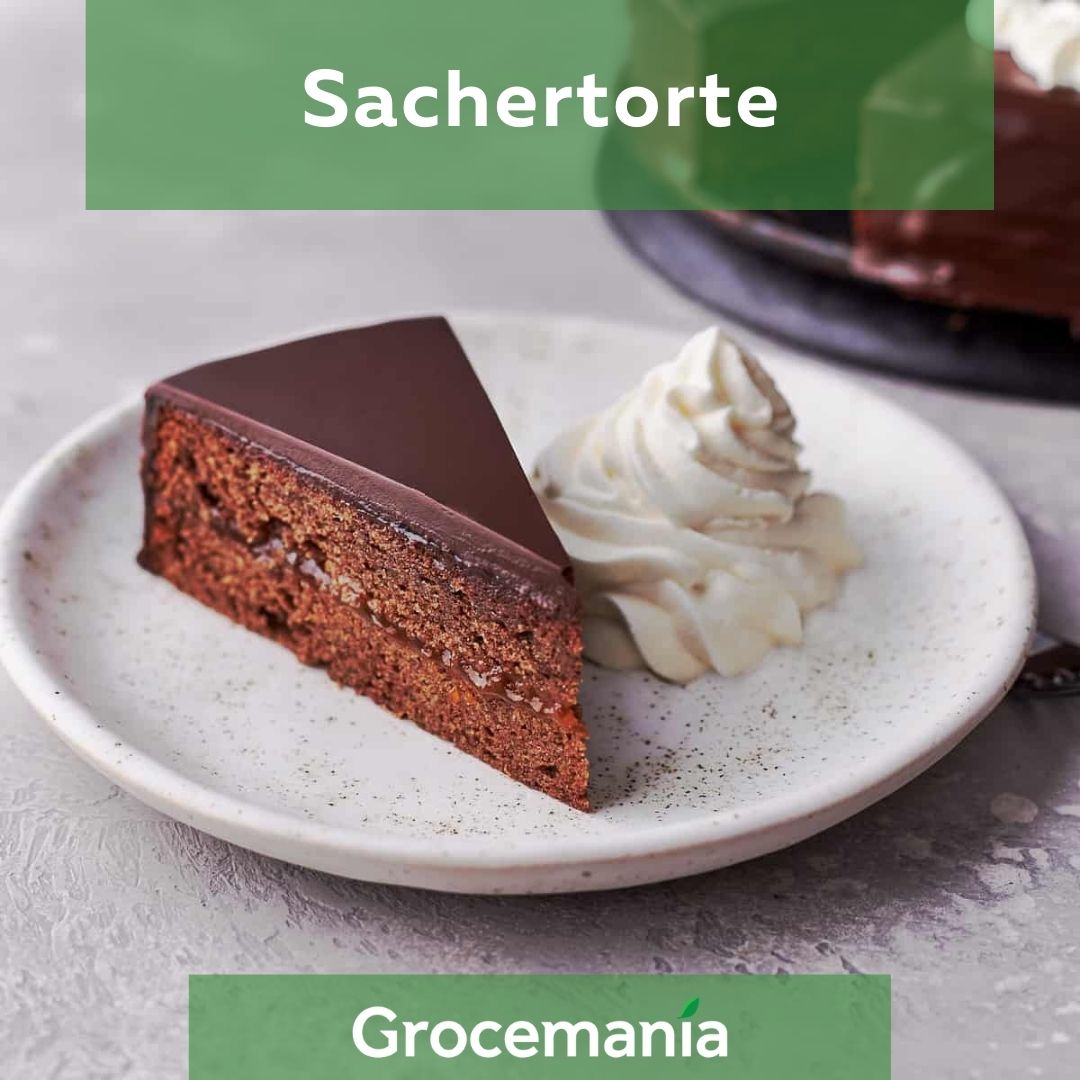 According to the official website of the Hotel Sacher, 16-year-old Franz Sacher was an apprentice chef in 1832 when none other than Prince von Metternich, an Austrian diplomat, asked him to make a special cake for his party — and thus, Sachertorte was born.

Chef Sacher's son went on to found the Hotel Sacher, which still proudly serves the chocolate cake that's filled with apricot jam and plated with a side whipped cream. Fortunately, if you can't make it to Hotel Sacher, this cake is still baked, and served throughout the country.

You might be familiar with the famous fried, cinnamon-sugar-covered pastries, but you may not have tried them with one of their most popular pairings — chocolate dipping sauce.

While in Portugal or Spain, order these fried sticks with some decadent chocolate dipping sauces. Enjoy this dish warm as a dessert or, popularly, for breakfast.

Nama chocolate is a type of ganache, which is made from a mix of melted cacao and fresh cream. As the mixture solidifies, the block of chocolate is cut into pieces and sprinkled with cocoa powder on top.

The name comes from the freshness of the cream involved — and any chocolate you don't eat right away should be refrigerated because of its dairy content. Japanese confectioner ROYCE' is said to have created the original Nama chocolate recipe in 1995. They sell a variety of flavors of this signature chocolate and many of them are infused with special liqueurs.